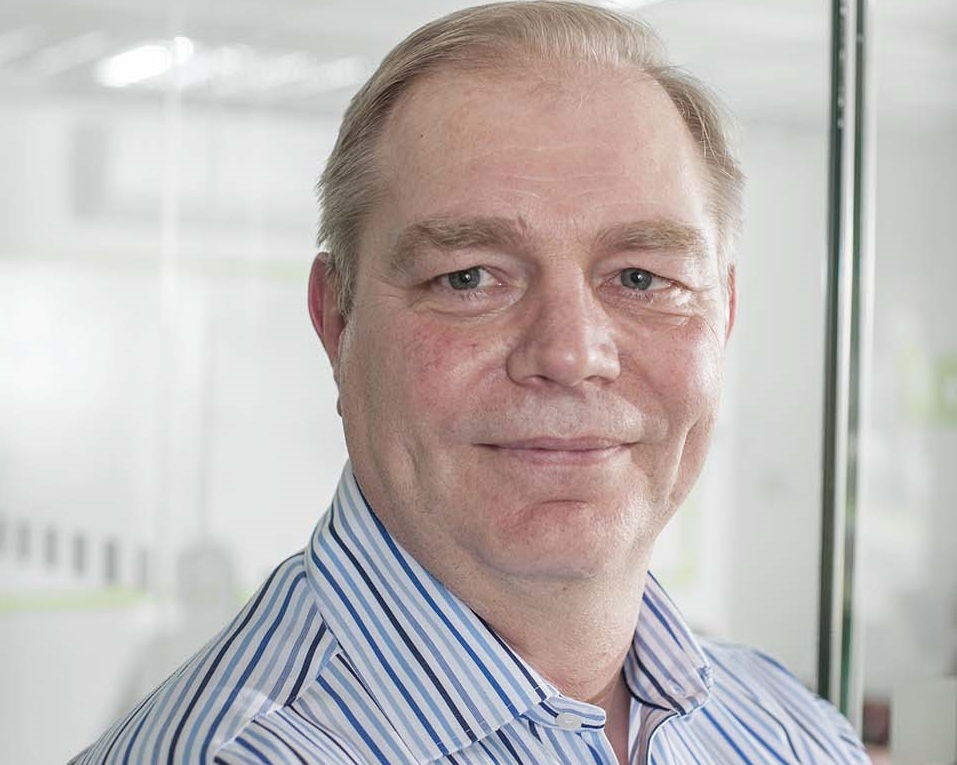 Dave Cook, Executive Director of People, Homes and Communities at Melin Homes, has been appointed as a Board member for Y Prentis.

Following Peter Crockett’s decision to step down, Dave joined the Board in January 2019. As well as bringing a wealth of experience and knowledge from leading the Melin Homes front line services, which include Asset Management services and the Direct Work Force service, he is passionate about creating apprenticeship opportunities after having started as an apprentice himself.

He started his career by training as a carpenter and joiner through a traditional apprenticeship in Newport. After gaining his qualifications, he worked in the construction industry for a number of years and worked his way up the career ladder to become a construction manager. He also worked with Gwent County Council’s Capital Work’s team before moving into the social housing sector in 1997.

Dave said: “I’m really proud to be a part of the Board. There is a clear need for more skilled trades which have been underfinanced in the past and we need to be looking to invest more into future talent and developing young people within the industry. Even when I was an apprentice some years ago, they were talking about skills shortages and the fact that there wasn’t enough money to train apprentices, particularly for SMEs. That’s why I believe that there is so much common sense in operating a shared apprenticeship scheme, like Y Prentis, and that they are the future for practical trades within the industry.

“The team so far have done a fantastic job in running the scheme and looking after our apprentices. I’m really looking forward to bringing my expertise to the group and helping shape its future, particularly with regards to gender equality. I would like to see more females taking up roles in the industry and looking at apprenticeships in construction as a realistic option to start their working life. I think it’s important to remind those thinking of an apprenticeship that the skills and qualifications you can gain open so many doors for you to go on to do bigger and better things. I look forward to the day when we start seeing more women becoming CEOs of big building companies within the industry.”

Dave’s appointment comes at an exciting time for Y Prentis, with the operational team at full strength and the recent launch of two new apprenticeships trades. Over the last few months the team have been focused on obtaining and delivering on the feedback received from both industry and its apprentices, helping us to identify areas for improvement and to ensure the scheme meets the current needs of the industry.

Darryl Williams, Programme Manager, said: “Dave joining the board is fantastic news for the scheme. He brings a wealth of knowledge and experience along with a great deal of enthusiasm which will be valuable to the programme moving forward.”