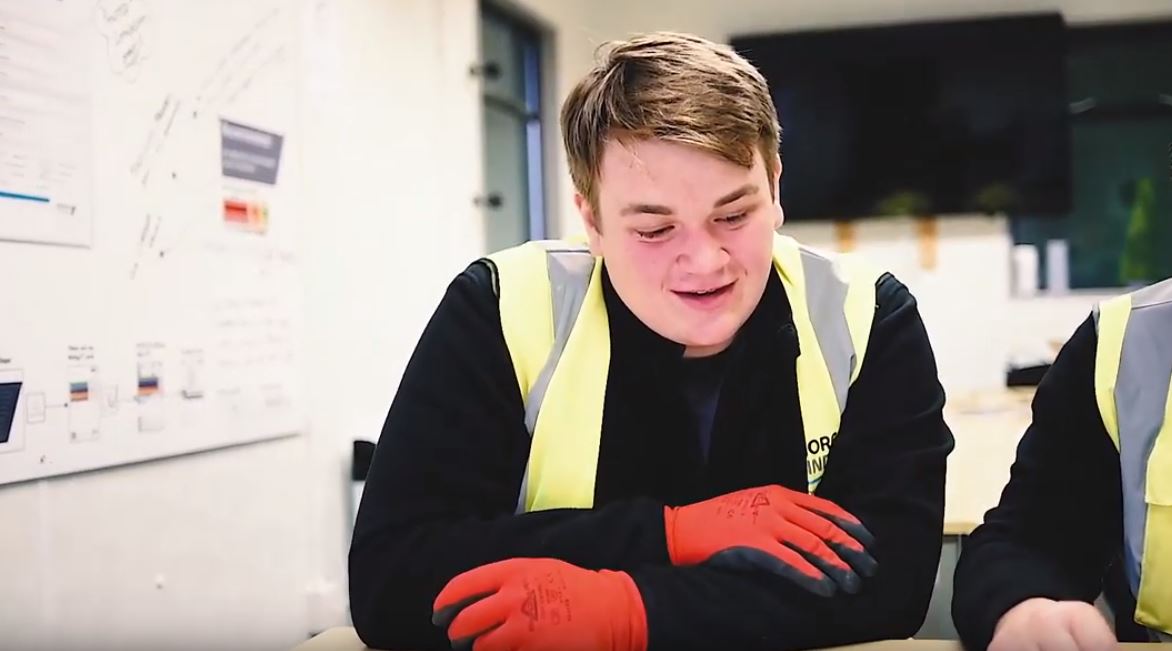 Bricklaying apprentice, Danny Hodges, has been shortlisted for Apprentice of the Year at this year’s Monmouthshire Business Awards.

Danny, a bricklaying apprentice from Caldicot, has been with Y Prentis since October 2018. Prior to this, Danny was studying towards his Level 1 Diploma in Brickwork at Coleg Gwent and used a lot of his free time to gain some practical experience, labouring for Rob Moore ltd and Saysell Construction. Following successful completion of his college course, he enrolled onto a Level 2 Diploma and NVQ in Brickwork and successfully secured an apprenticeship with Y Prentis.

Since being with the scheme, Danny has fully embraced the shared-apprenticeship model. He has worked with contractors such as CJ Construction, Morgan Sindall and Jehu Group and has learnt a range of techniques that he has developed throughout his apprenticeship. He is currently working on Candleston Home’s housing development in Abergavenny.

Scott Rooks, Commercial Director of Candleston Homes, said, “It’s great to see that our Coed Glas development in Abergavenny is not only benefiting those trying to get onto the property ladder, but providing training opportunities for local people who are starting out their career in construction. There is an apparent skills shortage across the south-east region, so it’s great that we’re able to support the development of local talent to help meet the demands of this rapidly growing industry. We couldn’t be more pleased for Danny and wish him all the best on the night.” 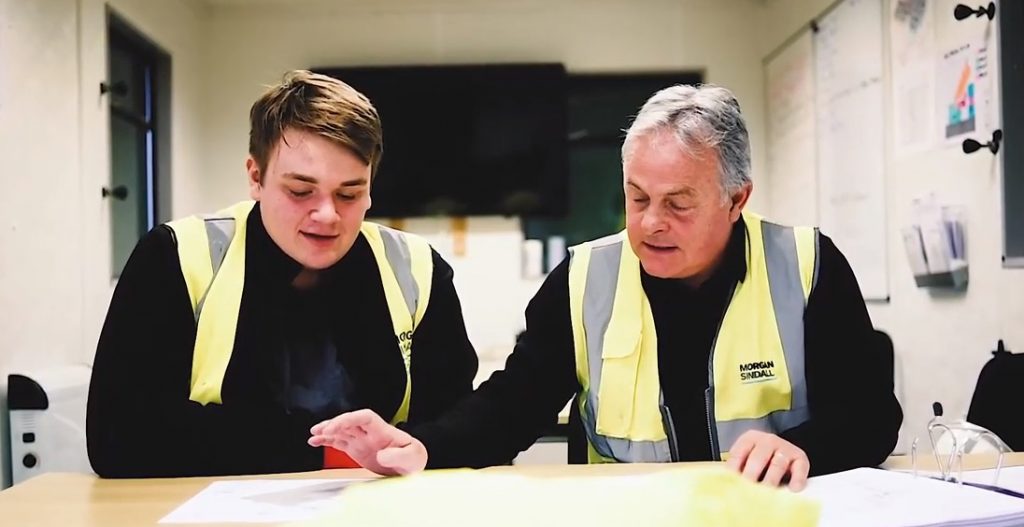 Danny is focused on his career ahead, demonstrating a passion and craftsmanship to those he works with. He has gone above and beyond his day-to-day responsibilities, proactively supporting Y Prentis to promote the benefits of an apprenticeship to the next generation. He recently featured in a short film that promotes the work of Y Prentis and Morgan Sindall to create apprenticeship opportunities, which you can watch here.

Adrian Huckin, Director of Innovation, Culture & Improvement at Melin Homes and Director of Y Prentis, said, “Y Prentis was set up to create training opportunities for people across the south-east region and to meet the increasing demand for local job opportunities. Since 2012, we have supported 77 apprentices within Monmouthshire and the surrounding areas. Huge congratulations to Danny for being shortlisted for such a prestigious award. He has proven himself to have a fine craftmanship in bricklaying and I wish him good luck at the awards.”

Danny Hodges said, “It’s great to be shortlisted at the Monmouthshire Business Awards and recognised for my work. When I was young, I spent some time working for a builder and I enjoyed my time there so much that I wanted to pursue a trade too. I started by doing some labouring in my free time to try out various roles and enjoyed bricklaying the most. I love what I do and being outdoors, so it’s a bonus that I get to do that most days.”

The winner will be announced at the Monmouthshire Business Awards which will take place at the Celtic Manor on Friday 4 October.

To find out more about Danny's apprenticeship read his blog post here.