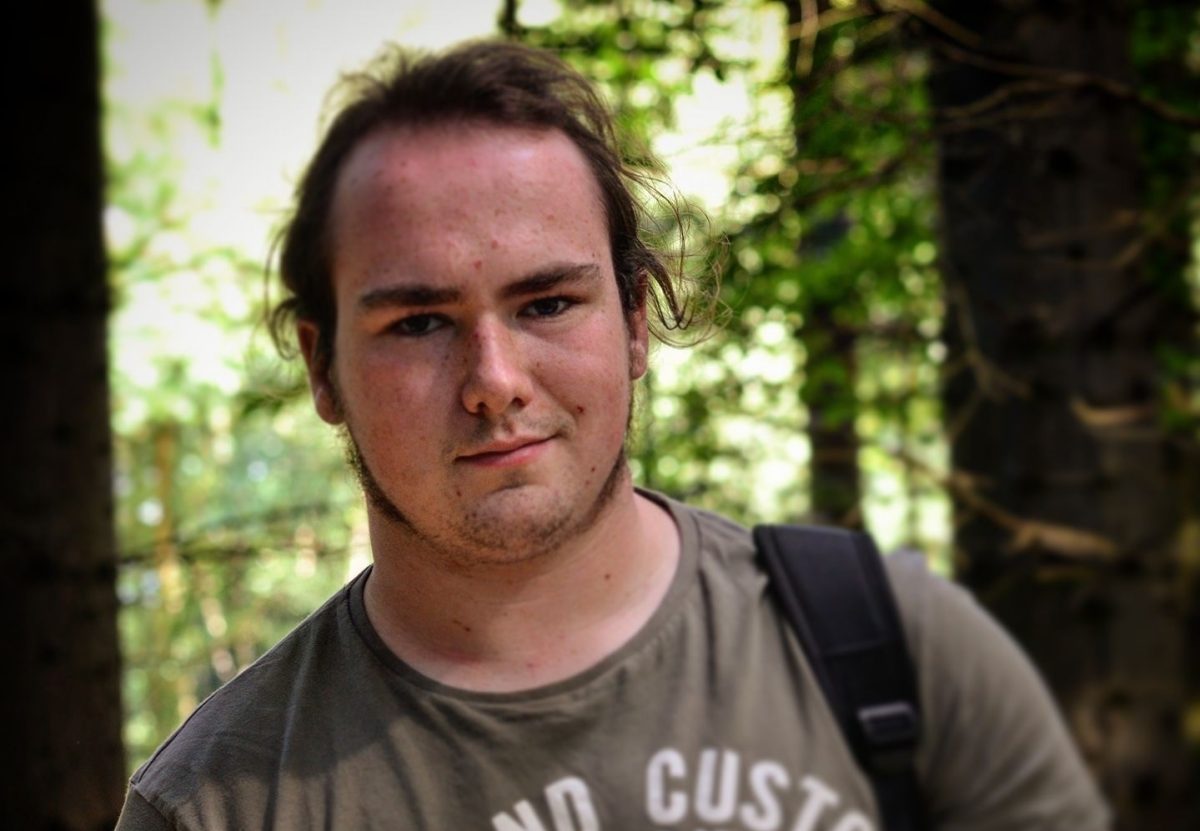 Connor was a carpentry apprentice with Y Prentis from June 2015 until September 2017. During that time, he worked with Melin Homes maintenance team on a number of housing projects across Torfaen, Monmouthshire, Blaenau Gwent and Newport.

At the age of 16, Connor left school and enrolled into a full-time Level 1 carpentry course at Coleg Gwent’s Pontypool campus. From the moment he started his course, he was set on finding an apprenticeship for the following year.

Connor said: “When I was in school, I wasn't very academic and preferred to be able to work with my hands. I went down the carpentry route in college to see if I enjoyed it, and I did. From day one I was looking for an apprenticeship.

“Towards the end of my first year, me and a few other people on my college course got approached by Y Prentis and asked if we would be interested in an apprenticeship. On the day of my last exam, my tutor pulled me aside and said that I had been offered an interview with them.”

Within a month of his interview, Connor started his apprenticeship with his host employer, Melin Homes.

“I remember on my first day going up to the Melin offices, receiving my toolkit and having lots of inductions. I have Asperger’s, which sometimes means I can be slower than the average person to understand something, but I always get the job done and my attention to detail is perfect. Y Prentis were fantastic throughout my apprenticeship - they were very understanding, supportive and patient, which is very important in an employer for me. I also really enjoyed working for Melin. As a company, they were always very professional and made me feel part of a family - everyone knew each other.​”

After completing his Level 2 in Carpentry and Joinery, Connor decided that he wanted to continue studying. He went on to pursue his Level 3 while continuing to work with Melin Homes. 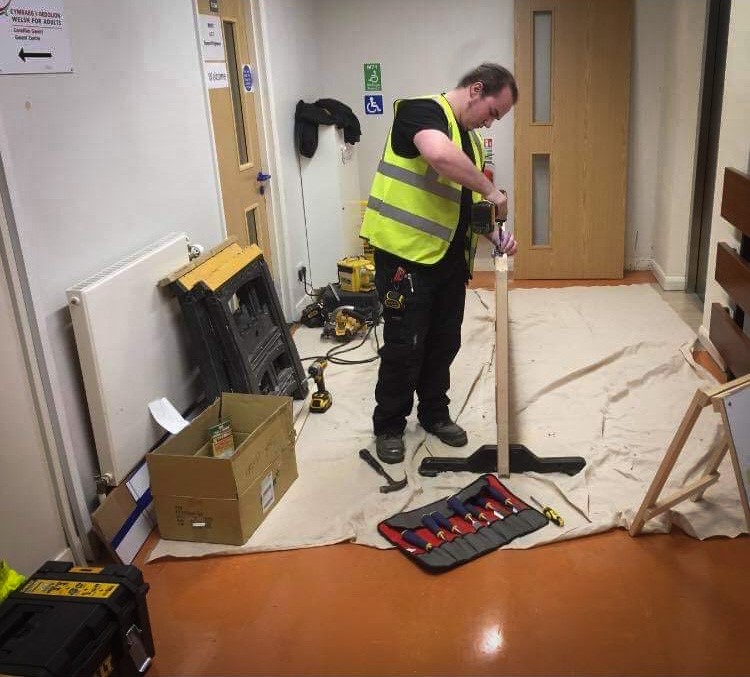 “I always wanted to get the highest qualification that I could. I believe that having more qualifications to support my experience would help me become a better tradesperson and make me more employable. Having the qualifications to back up your skills shows employers that you’re willing to do more.”

Connor completed his Level 3 in Carpentry and Joinery in September 2017. He went on to work with J and G Joinery and Greener Estates Ltd, before securing employment with his current employer Set Square.

“My current employer is contracted to Cardiff Community Housing Association, so a lot of the work I do is very similar to the type of work I did with Melin Homes. I have learnt a variety of skills over the years, which has allowed me to become a multi-skilled tradesperson. It’s also great as I have my own house, so I am able to do many of the things that need doing myself.”

We asked Connor what he’d say to somebody interested in applying for an apprenticeship. He said: “Go for it! An apprenticeship was the best thing I ever do. For me, it was better than going to university as I felt I learnt a lot more from being on site than being in the classroom five days a week." 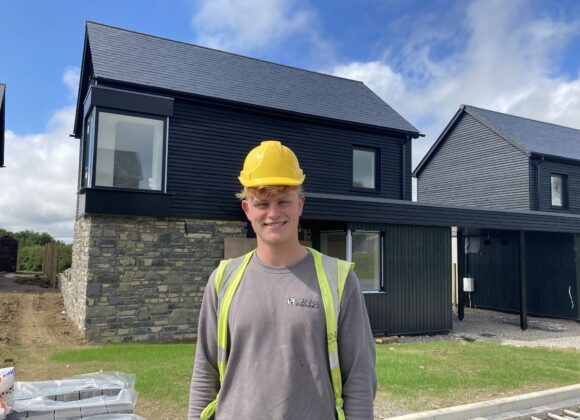 Geraint was a carpentry apprentice with us from February 2015 until March 2017. Read more...