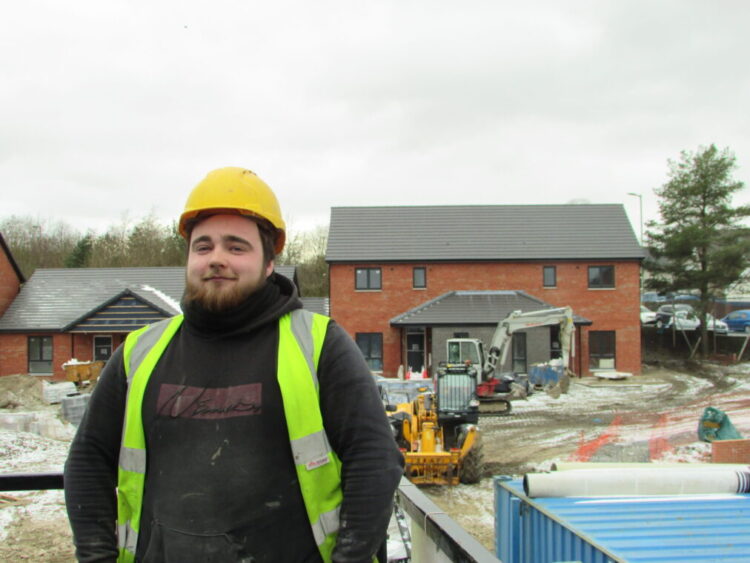 Why did you choose to become a Carpentry Apprentice?

I’ve always wanted to be a carpenter. When I was around 15 years old, I did some work experience while I was at school, with a team of carpenters making repairs on the school building. I enjoyed it so much that I decided I wanted to go into carpentry from there. When I left school, I did a multi skills course at Coleg Gwent and I enjoyed the carpentry elements the most. I went on to complete my level one diploma in site carpentry at Coleg Gwent. After completing my qualifications, I undertook a traineeship and I was told by the employer that to be hired as a full time carpenter, I’d need to achieve my NVQ. So, I joined Y Prenits to complete my NVQ Level 2, and stayed on to study for my NVQ Level 3, through Merthyr College. Once I am fully qualified, I’ll be able to get a better, higher paying and more stable career.

What sites have you worked on during your apprenticeship?

I’ve worked on three new housing developments so far. My first site was at Gwaun Helyg, in Ebbw Vale, which is a site being built on behalf of Linc Cymru Housing Association. After a few months I moved to a United Welsh housing development in Sirhowy, Tredegar, and I’m currently working at a Melin Homes development at St Luke’s Road in Tredegar. Although I’ve been on different sites, so far all the sites I’ve worked on have been with Pendragon as the main contractor. They have a set way of doing things, so I’ve been able to take the knowledge I’ve gained at one site with me to the next. It has been nice working with different subcontractors because all trades people do things differently, for example, at my first site the carpenters would fit architrave one by one, and at this site they connect it first and then fit it together as a whole.

What are you most looking forward to in your carpentry career?

I hope I get to try working on a big commercial site, just to see what it’s like and how it differs from the housing sites I’ve worked on so far. Eventually, I’d like to start my own business and hire apprentices of my own. Carpenters are always going to be needed because without us houses wouldn’t look half as neat and finished. I do a lot of skirting work, which helps to hide all the plaster and other work underneath, and it stops people from kicking the plasterboards in too!

What has been the best part of your apprenticeship?

I’m learning so much, I’m becoming much more confident with the tasks I’m given everyday. My favourite part is the satisfaction I feel when a job is finished, and I’ve done well. I’ve really enjoyed working with Y Prentis, it’s been really good. I’ve learnt a lot more along the way than I would have at college. I’ve also had a huge amount of hands-on experience with working on site. I would tell anyone who is considering taking a carpentry apprenticeship to go for it, everyday can be different, so it’s never boring. But be prepared for lots of hard work! 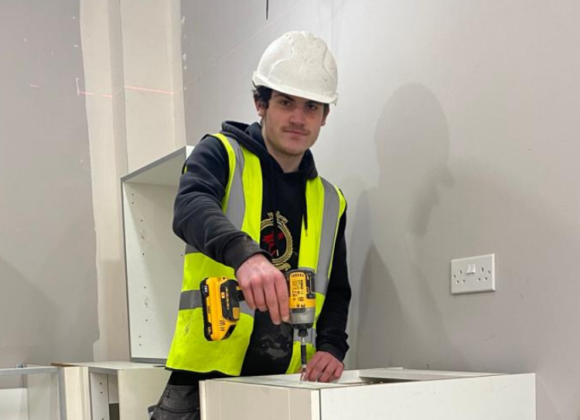 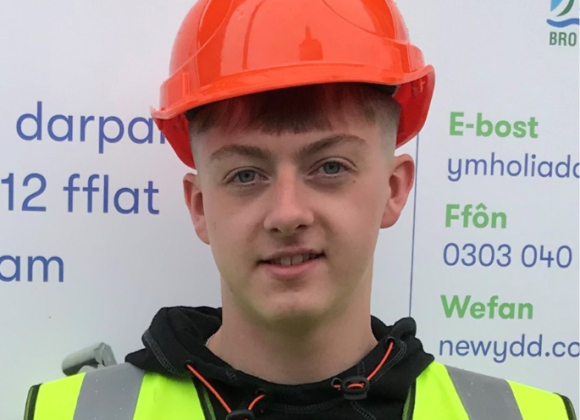 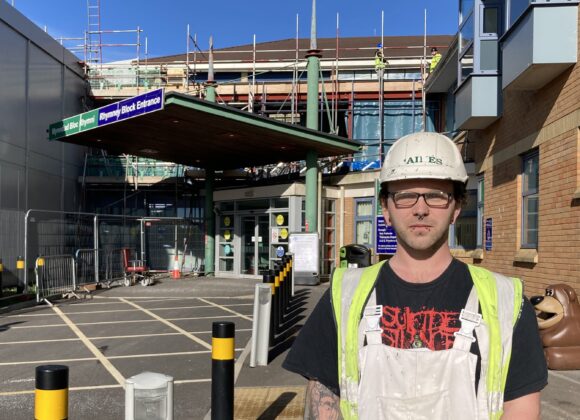